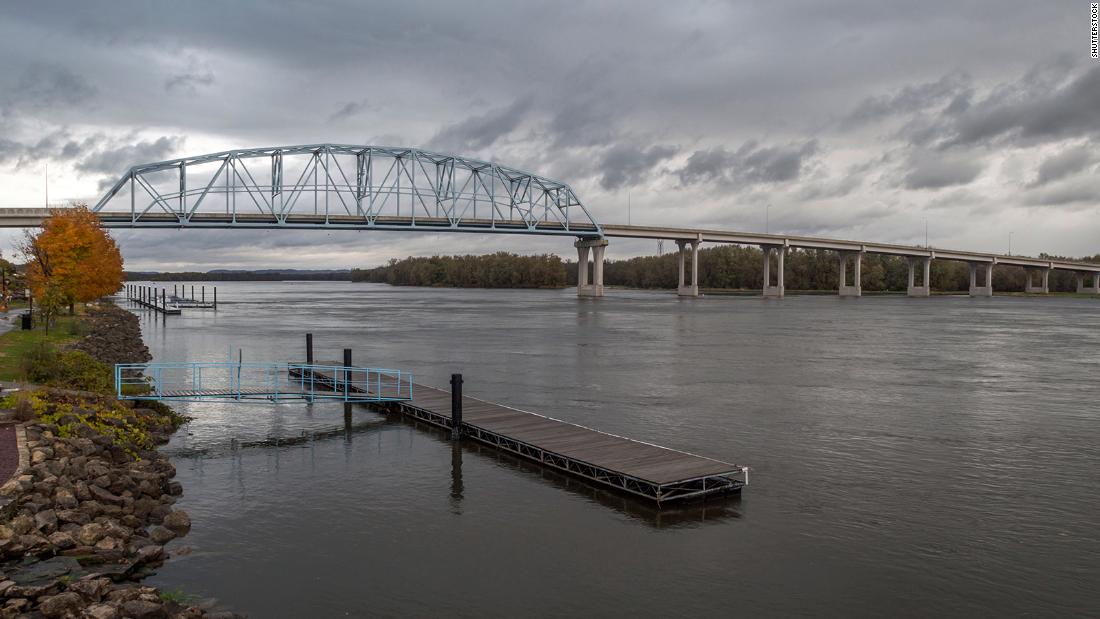 “The Minnesota Republican Party learned that Wabasha County’s Facebook page was not hacked last night, as the Wabasha County chairman believed,” Carnahan said Tuesday. “The offensive photo was unfortunately posted by a board member who immediately resigned at the party’s request.”

She added that the state party and the county board “apologized for this disappointing post,”

; which she also called “vitriol.”

The post is no longer available, and Carnahan has asked the local president to ask for the resignation of the person in charge of the post, CNN’s communications director Jack Tomczak said. The person who posted the image was not publicly named.

A group of Minnesota activists, Jewish Community Action, posted a screenshot of the video on Monday.

It depicted a black-and-white image of a Nazi officer and a man wearing the hexagonal Star of David, which the Jewish faith was required to wear as an identity in Nazi-occupied Europe during World War II. At the top of the picture was “Just put the star and quit, it’s not that hard” and at the bottom is “Just put on the mask and stop complaining.”

“Given that Minnesota rabbis have recently advocated for a mask mandate, it feels particularly disgusting to compare this mandate to the Holocaust,” the group wrote on Twitter on Monday. “We ask @MNGOP to tell Wabasha Republicans to stop using such images. That means a complete lack of empathy and education.”

Carnahan responded to the group on Monday, confirming the image and stating that the county board believes it was announced during the burglary.

“This message was brought to @ mngop’s attention today. We immediately turned to the Wabasha board,” he tweeted.

She added: “Our party does not support or recognize these different and harmful messages or languages.”

On Saturday, Minnesota began demanding masks for its citizens in all indoor businesses under the direction of Democratic chief Tim Walz.