How to make this Michelin star spaghetti recipe 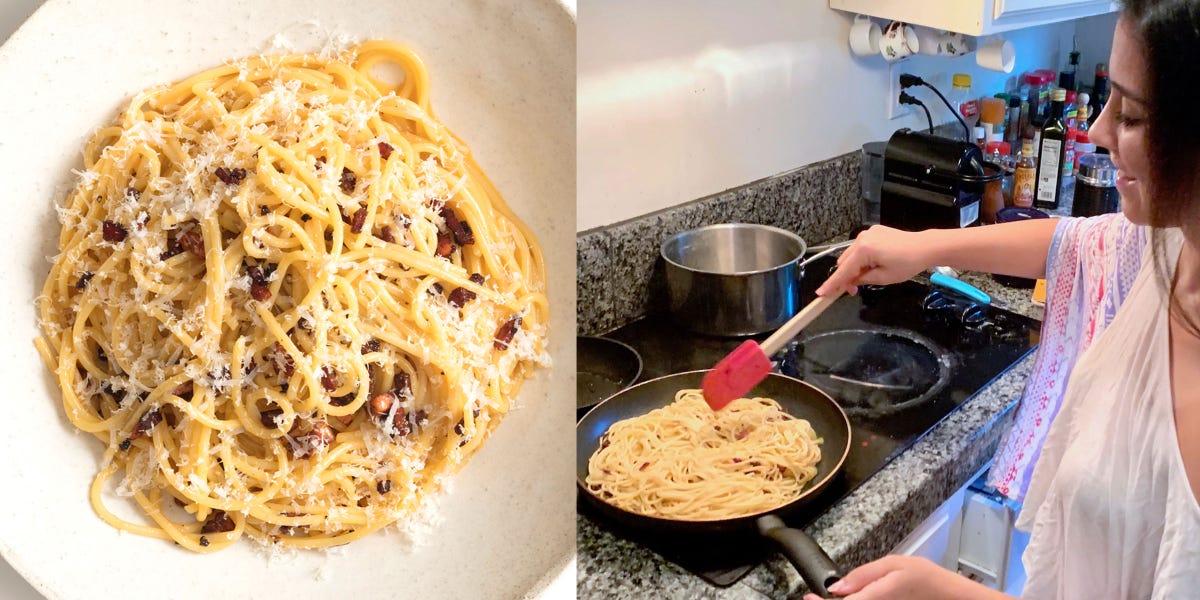 Cooking has never been my strong suit.

Much of my “making dinner” in my early 1

920s actually meant stuffing some cheese into a tortilla and pouring it into the microwave. I burned the instant chow mein to crispness. What about baking? Forget about it!

But I’ve been trying to take advantage of these last few months to make the kitchen more comfortable. So when Michelin-starred chef Josh Emett told me about Giorgio Locatelli’s recipe for ‘spaghetti alla carbonara’, which he called ‘a must-have in any chef’s repertoire’, I decided to make it my personal test.

Even with a few rages along the way, I finished making one very tasty plate of pasta – proving that this recipe is harmless and approved by a Michelin chef.