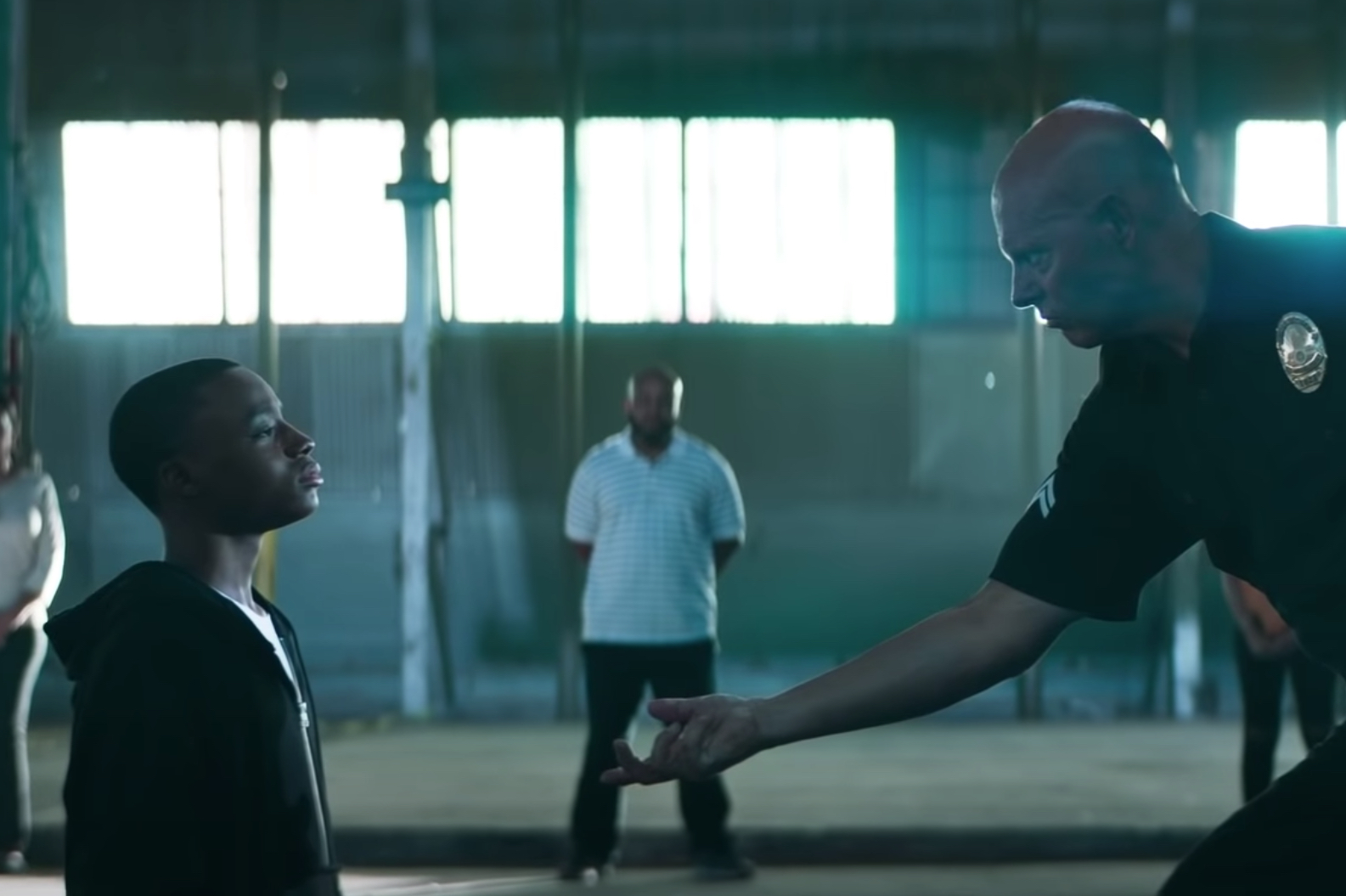 13-year-old Keedron Bryant has given up a new video for his viral hit “I Just Want to Live.” The song, written by his mother Johnnetta Bryant and originally shared as a smartphone video in which Keedron sang a cappella, sounded like a wave when it was released after police killed George Floyd in May. The clip, directed by Sarah Lacombe, is the main teen label video debut on Warner Records.

The shuffling video opens on the American flag from which the blood is dripping as the children’s choir reiterates Alleges’ promise. Bryant kneels down against an angry white police officer who has a gun. “I just want to live / God protect me,” Bryant sings spiritually. “I̵

The video depicts the brutality of police and the injustice of the massacre of many blacks – starting with a black hood with Skittles and a can of iced tea in his pockets, according to Trayvon Martin, and many others who have recently died – Breonna Taylor, including Floyd and Michael Brown – written on black body. At another point, Bryant sings when protesters face police. The final blow ends with a hopeful remark, as Bryant’s persuasive words seem to dispel the cruel attitude of the officer.