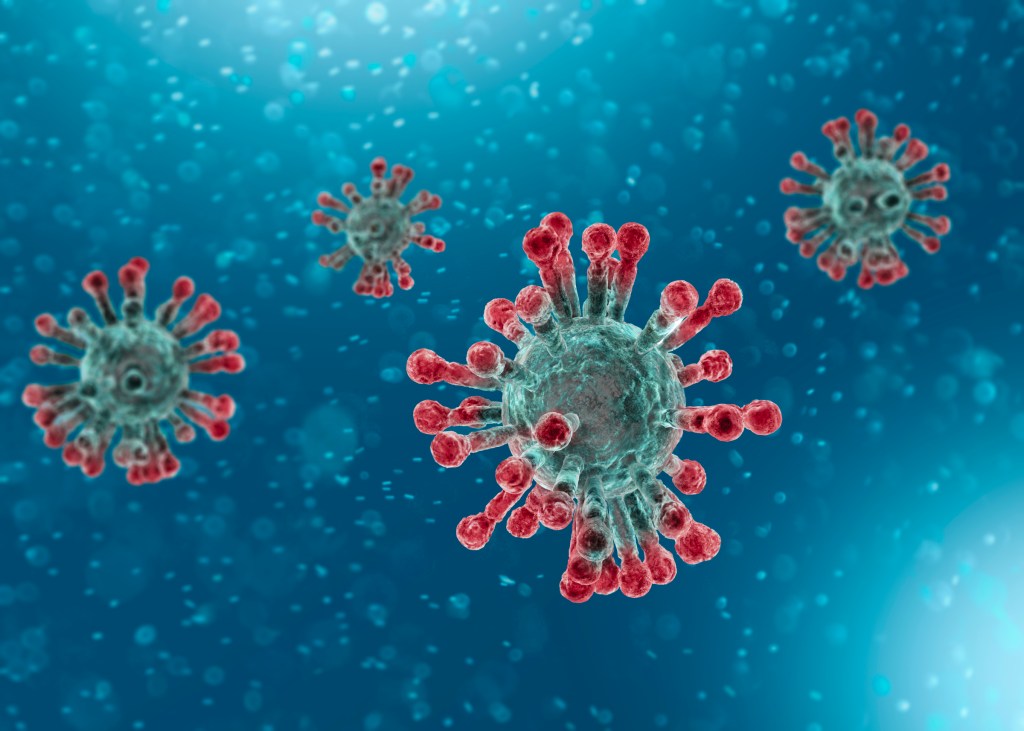 According to researchers at King’s College London, symptoms that develop within the first week of a COVID-19 infection may determine the likelihood that a patient will need serious medical attention by the end of the second week.

A new study, which was not peer-reviewed but was replicated in an independent data set, could help doctors identify patients in need of care and treat them earlier, possibly saving lives. This showed a wide range of effects and symptoms, some of which were not previously strongly associated with COVID-19.

“These findings are of great importance for the care and monitoring of people who are most vulnerable to severe COVID-19,” the report said. Claire Steves from King̵

7;s College. “If you can predict who these people are on the fifth day, you have time to give them support and early intervention … simple care that could be provided at home, preventing hospitalization and saving lives.”

Based on an analysis of approximately 1,600 patients in the US and the UK who registered symptoms in March and April, six different “types” of virus were identified, which manifested themselves in different symptom “clusters” of patients according to the symptoms identified on the fifth day. . The researchers said that most COVID-19 patients who need breath support visit the hospital on the 13th day after the onset of the first symptoms.

The six groups can be divided into two groups: three groups of less severe symptoms, more common in younger and healthier patients, and three clusters, described as “severe” symptoms that are more likely in older or former patients. conditions.

The researchers categorize them according to their severity and highlight the main differences:

The first group accounted for the largest proportion of participants (462 examples), with the second group having 315, the third group 216, the fourth group 280, the fifth 211, the fifth group 167, and the sixth and most severe group 167. symptoms.

All patients who experienced symptoms reported headaches followed by decreased odor. What happened after the first days of symptoms separated the groups.

The headaches faded for all but the two most severe groups, who also began to feel confused after the first four or five days. The two groups also preferred muscle pain and loss of appetite in an early immune response.

The three weakest clusters reported almost no fatigue during the first week of symptoms, while the three heavier groups became around the third or fourth day.

Only patients in the sixth and most severe clusters experienced abdominal pain, one of the symptoms, including confusion and shortness of breath, commonly known as COVID-19 symptoms, but these are signs of the most severe forms of the disease. wrote – in some cases, the patient felt symptomatic on the first day.

“Our study demonstrates the importance of monitoring symptoms to make our predictions about individual risks and outcomes more sophisticated and accurate,” said study leader Dr. Carole Sudre. “This approach helps us understand the evolving history of this disease for each patient so they can receive the best care.”