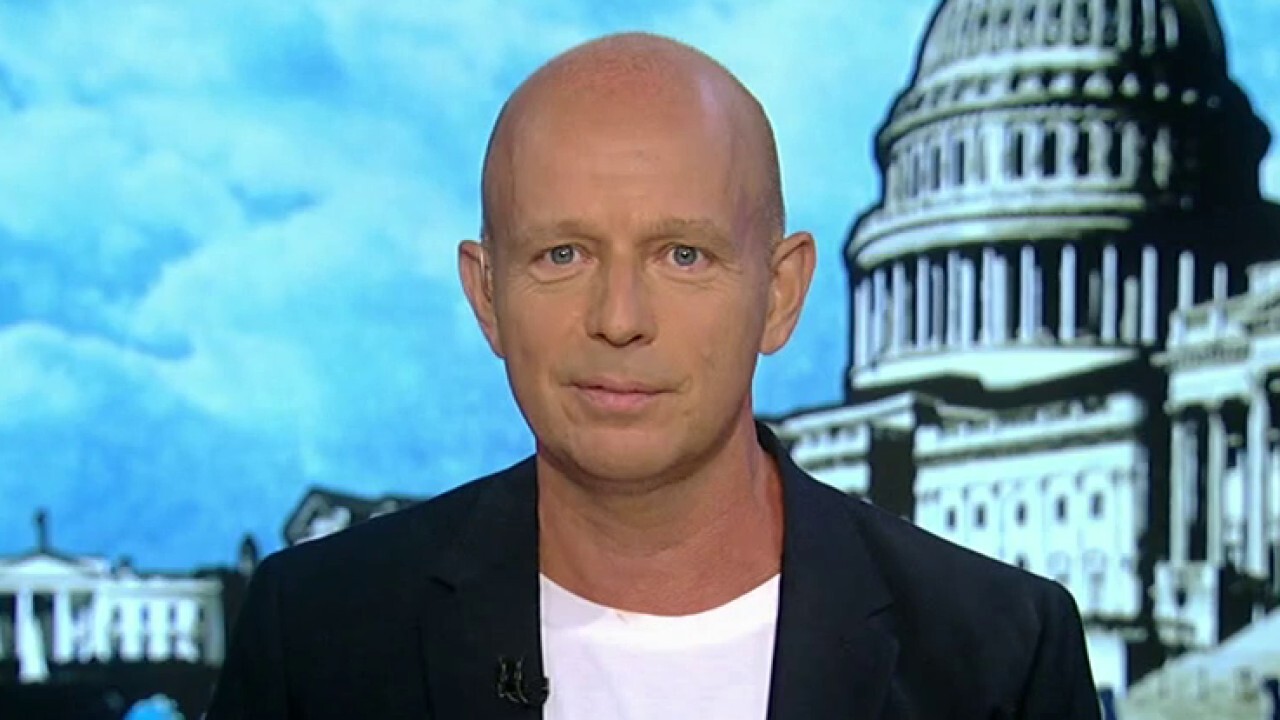 Steve Hilton, the host of another revolution, has called for Trump’s campaign to pick up momentum on Sunday, expressing concern at their “frightening reassurance” which he fears Joe Biden’s victory will take place in November this year.

“Where is the energy?” he asked. “Where are the ideas for future ideas? Two weeks ago, we were promised interesting political messages over the next two weeks. We̵

After falling asleep on television for a few days this week, President Trump’s re-election campaign is expected to return to the air with new commercials starting Monday.

And sources close to Trump’s campaign told Fox News that the resumption of advertising would target a group of states that are among the first to start voting early and not participate in late September. This appears to be a shift from the previous campaign strategy of posting ads in many of the key areas of the general election campaign, regardless of when voting begins in those states.

On Friday afternoon, the president reviewed the upcoming air raid and tweeter: “We are running a new promotional campaign about the sleepy Joe Biden, which will appear on Monday. He was led even further than Crazy Bernie Sanders.

Despite renewed efforts on the digital and television fronts, Hilton said he was worried that it would not be enough to simply lead the Short to victory in the election in 100 days.

“You can’t win an election with Facebook ads or a digital strategy or anything,” he said. “Sure, they can help, but you win the election with ideas about the future, what you’ll do for the people, the changes you’ll bring. We don’t see that from Trump’s campaign.”

“They seem to be going to sleep in Biden’s presidency and it is a complete disaster and the takeover of the Democrats, the House, the Senate, the laws, the unfettered power to implement the very left-wing agenda that has ever been presented to the American people,” he said.

“Wake up,” Hilton added. “We need to see an important Trump report or political speech every week from now until November. Nothing more will be done. Let’s see if the country sinks.”