The dead star emits a mixture of radiation never seen before 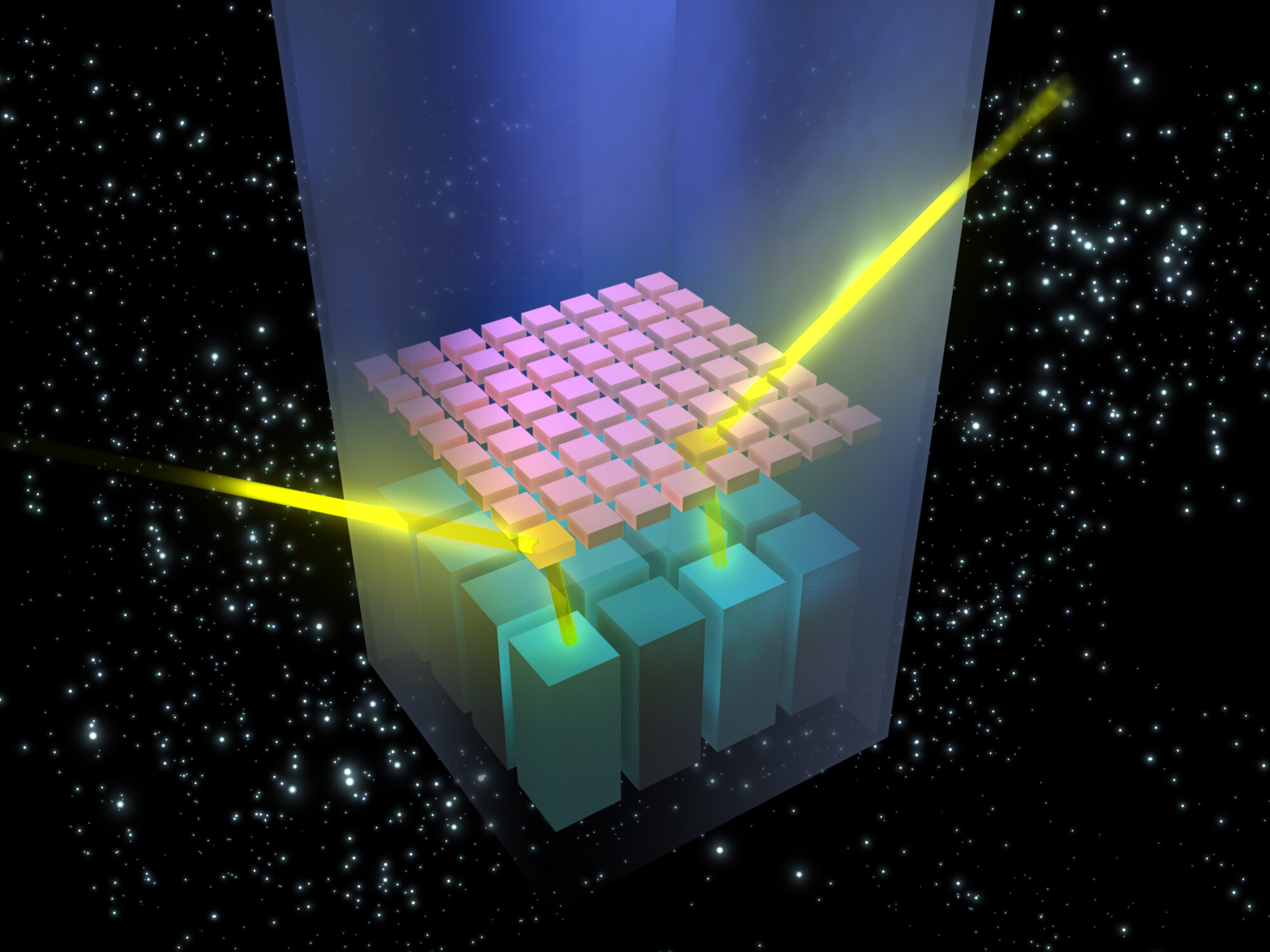 Collaboration around the world with telescopes, including ESA’s integrated high-energy space observatory, has detected a unique mixture of radiation emanating from a dead star in our galaxy – something never before seen in this type of star, and it can solve a long-standing cosmic mystery.

This finding includes two types of interesting cosmic phenomena: magnetars and rapid radio commotion. Magnets are remnants of stars that have some of the most intense magnetic fields in the Universe. When they become “active,” they can emit short streams of high-energy radiation, which usually lasts as long as a second but are billions of times brighter than the Sun.

High-speed radio communication is one of the main unsolved mysteries of astronomy. First detected in 2007, these events pulsate brightly on radio waves for only a few milliseconds until they disappear, and are rarely seen again. Their true nature has remained unknown, and so far no such explosion has been observed, either in the Bird Take, of known origin, or in the propagation of other types of radiation outside the field of radio waves.

At the end of April, SGR 1935 + 2154, a magnet discovered six years ago in the constellation Vulpecula, reactivated after a major X-ray explosion. Soon astronomers surprised something surprising: this magnet not only emitted ordinary X-rays, but also radio waves.

“On April 28, we detected waves of magnetic energy absorption or” solid “X-rays using Integral,” said Sandro Mereghetti of the National Institute of Astrophysics (INAF – IASF) in Milan, Italy, lead author of the new project. study of this source based on integrated data.

“Integral’s Burst Alert System automatically alerted observatories around the world to the discovery in seconds. That was hours before any other alerts were issued, allowing the scientific community to act quickly and investigate the source in more detail.”

On the same day, using the CHIME radio telescope in Canada, astronomers observed a short and particularly pronounced explosion of radio waves in the direction of SGR 1935 + 2154 on the earth’s surface at the same time as the X-rays. This was independently confirmed a few hours later by the US study on short-term astronomical radio radiation 2 (STARE2).

“Importantly, the IBIS image Integral allowed us to pinpoint the origin of the explosion, indicating its connection to the magnet,” said co-author Volodymyr Savchenko of the Integrated Science Data Center at the University of Geneva, Switzerland.

“Most of the other satellites involved in the joint investigation of this incident could not measure its position in the sky – and this was extremely important in determining that the emissions actually originated from SGR1935 + 2154.”

“This is the first connection ever seen between magnatrixes and fast radio waves,” explains Sandro.

“It really is a great discovery and helps to point out the origins of these mysterious phenomena.”

This connection strongly supports the idea that fast sound of radio waves propagates from magnets, and shows that splashes of these strongly magnetized objects can also be observed at radio wavelengths. Magnets are becoming increasingly popular among astronomers because they are believed to play a major role in driving various short-lived events in the Universe, ranging from ultra-bright supernova explosions to distant and energetic gamma-ray waves.

Integrated in 2002, it has a set of four instruments capable of simultaneously observing and photographing cosmic objects with gamma rays, X-rays, and visible light.

During the moment of detention, the magnet was in the 30-30 degree field of view of the IBIS device, resulting in automatic detection of the satellite’s Burst Alert System software package, which is operated by the Integral Science Data Center. Geneva – immediately alerts observatories around the world. At the same time, the Integrated Energy Spectrometer (SPI) also detected an X-ray explosion in conjunction with another space mission, China’s Insight Hard X-ray Modulation Telescope (HXMT).

“Such collaboration, a multi-wave approach and the resulting discovery underline the importance of timely coordination of large-scale research activities,” added Erik Kuulkers, a researcher at ESA’s Integral project.

“By combining observations from a large part of the energy spectrum with radio waves, from around the world and from space, scientists have been able to unravel the long-standing mystery of astronomy. We are pleased that Integral has played a key role in this area.”

Submitted by the European Space Agency