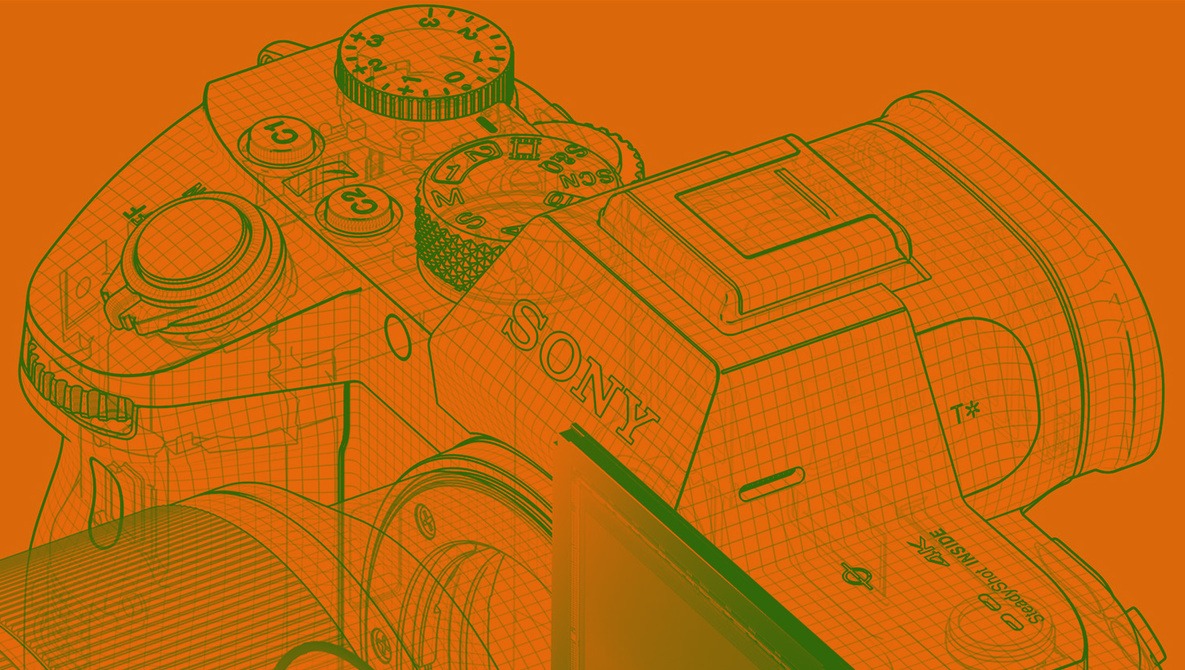 Sony today announced its long-awaited A7S III, which focuses on video performance with an eagle. For those less fond of the camera-oriented camera, here’s what we can expect from other Sony product lines based on the latest a7S III models.

To dive deep into the a7S III, read our news published earlier today. To summarize some of the new key features of this article:

How will other cameras benefit?

With the a7 III, Sony has started playing an exciting game with value for money. Their goal was to avoid a negative connotation by being a “basic” model. They chose and chose where the camera would be superior in terms of price tag (e.g., video and autofocus) and where they could save money on production costs (e.g., a low-quality viewfinder). While the a7S III opens up many potential technologies and specifications, we can’t expect everything to be thrown into the a7 IV and the price to remain low.

Given its history, I think we can safely assume that, for example, the A7 IV will not receive, for example, the a7S III 9.44 million points in the EVF. On the other hand, one of the sports is that it will have the same form factor as a7R IV, a9 II and a7S III.

I’m glad I made a mistake, but I don’t expect the a7 IV to share the new BIONZ XR processor either. It would also eliminate the need for CFexpress A-type card slots and the high-speed video recording or very deep photo buffer it provides. They could still sell it as having “the same processor as the Sony a9 II” to satisfy the hippie. One of the arguments I can see is that Sony is trying to release a new CFexpress Type A card worldwide, and that would help gain traction by starting to implement it in all future full-frame Alpha releases. But it’s a give and take, so if we see their state-of-the-art processor here, we won’t see anything else in its place.

Fortunately, the a7S III has also brought a number of software enhancements, such as a new menu design with full touch functionality and independent camera settings saved between photo and video modes for faster switching. These changes should be included in any future camera releases for consistency, just as the previous menu design is on all previous Sony cameras from RX to a9.

Perhaps Sony has just released the A9 II in 2019. In November, however, it was also the funniest camera update I’ve seen from the company; Everything about the A9 II is great, as the original A9 is great. The precedent for a quick update is that the a7S II was announced one year after the shipment of the a7S, and the a7R IV appeared a year and a half after the a7R III. Seeing the new components of the a7S III, I hope the a9 III will be available sooner rather than later.

With a much higher price on the market, the A9 III is likely to take advantage of almost anything built on the road to the a7S III and adapt it to its type of users. The BIONZ XR processor could make the expected upgrades of the a9 II a reality. Between 30 percent. There are many unlock options for faster subject recognition via BIONZ X, faster autofocus and auto exposure processing, improved color reproduction and gradation, even deeper buffering and faster write speeds to CFexpress A memory cards. a new generation A9 camera.

While we may not be able to see image profiles such as S-Log 3 on the A9 in the future, other video features such as HEVC or All-Intra recording and “active” image stabilization can be used. In addition to the praise Canon has received for adding HEIF photo files to its EOS-1D X Mark III, we can expect the a9 to include the HEIF option, as seen in the a7S III.

Without speculating on completely new features and specifications other than what the a7S III has shown, I will say that I am very looking forward to seeing what Sony can do with the new components and the camera that the a9 II was supposed to be.

Probably the furthest from release, the a7R V will be harder to predict at the moment. I believe that with the features announced for the a7 IV and a9 III and what the competitors are doing, it will be even clearer where the a7R V will go. By the way, there are at least a few upgrades to the a7S III that will fit in the home of the a7R V.

For one reason or another, it seems that the a7R IV simply missed the boat after receiving 9.44 million points of EVF found in the a7S III. At a time when the 5.76-megapixel EVF from the a7R IV was the best at the time, I don’t see Sony holding it again when there’s something better in one of the other A7 cameras. After all, it is thought to be an R-propagation chamber. More than likely, I would consider the bet to be Sony’s claim that one close product must be released in a product that in many ways is in danger of not surviving years and years of creating hype. Something like the a7S III. Now that the cat has come out of the bag, we can all see that the 9.44 megapixel EVF with a 0.90x magnification and 41 degree field of view is approaching the A7R V, right?

Like the upcoming A9, the next a7R will use the BIONZ XR to improve overall board performance and possibly enable some new tricks, such as Pixel Shift in-camera photo processing. Even with the extra-large 61-megapixel files from the A7R IV, this camera can still rewrite 10 frames per second using the right-sized buffer when recording to SD cards. Imagine that the processing power of the BIONZ X is eight times that of the camera and CFexpress A memory cards. We look at the capabilities of the a7R V by shifting much heavier data loads.

What would you like to see in other Sony cameras?