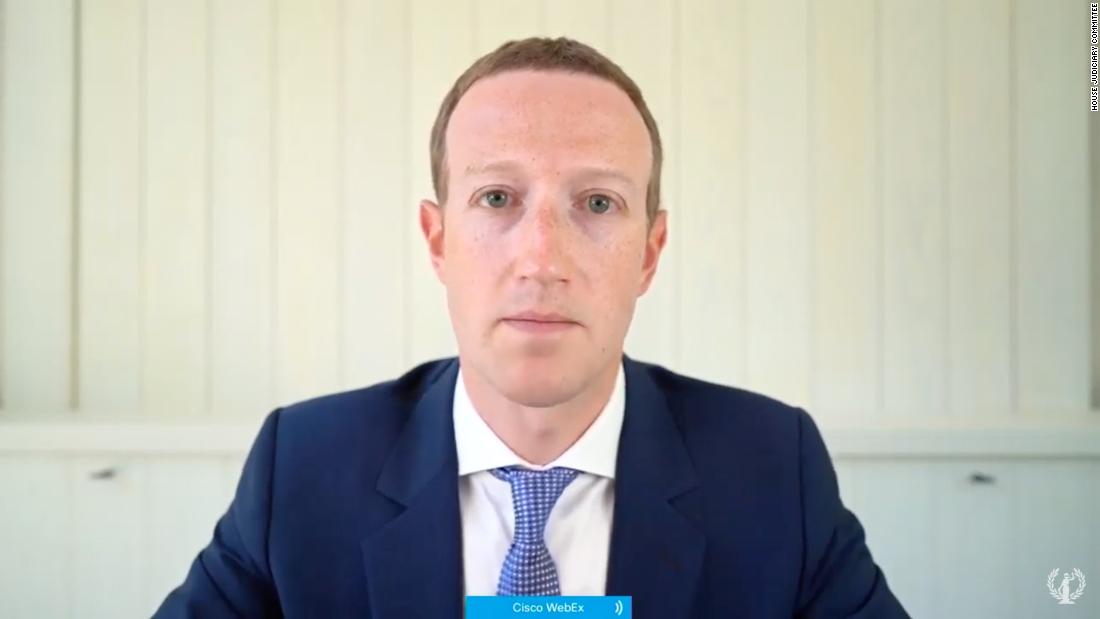 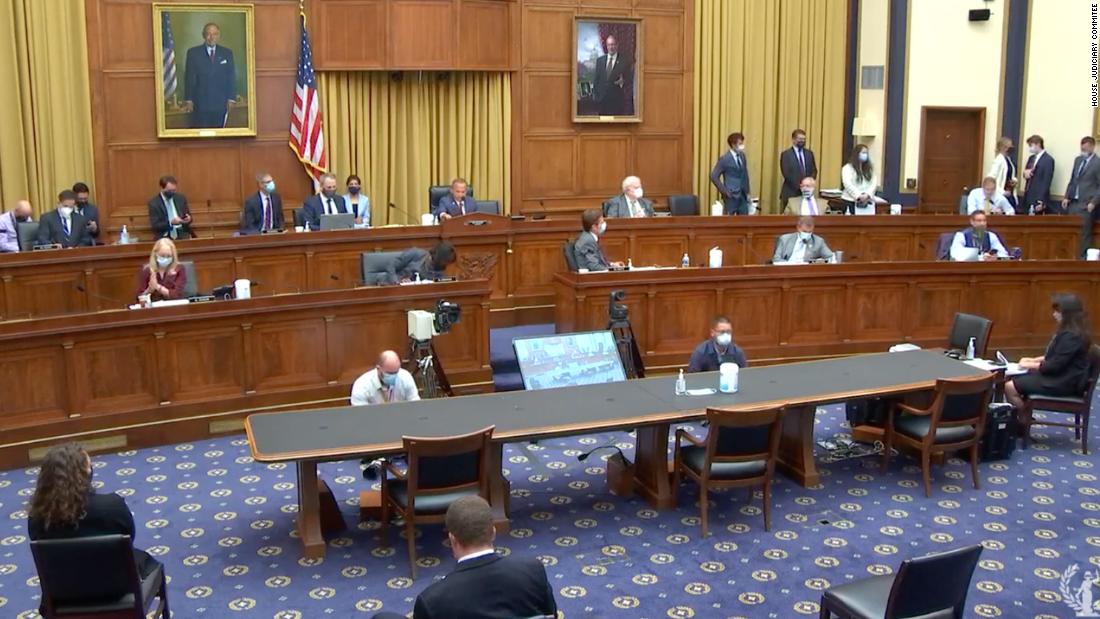 When hearing starts at three o’clock, here are some brief impressions whose guides have had the best and worst day to date:

Jeff Bezos made the least favor. He acknowledged, albeit sincerely and transparently, that Amazon may have misused third-party vendor data, a key concern for the company’s approach to competition.

Tim Cook stood up quite easily. Despite some previous questions about whether Apple favors certain developers in the App Store, there have been relatively few questions about the Apple App Store guidelines for developers, which has been a major complaint from critics.

Mark Zuckerberg received a lot of attention from lawmakers, especially in Facebook’s acquisition strategy. There have also been some deplorable documents and emails that could cause problems for Facebook in the coming months. But Zuckerberg, previously baked by Congress, seems comfortable and willingly engaging.

Sundar PichaiThe show was marked by a struggle to dismiss conservative lawmakers’ claims of anti-conservative bias – not directly related to the antitrust probe.

On the part of legislators, the most effective issues came from Repso Cicilin, Jayapali, Raskin, and Neguse, who demonstrated a clear understanding of economic issues and how they might relate to antitrust law and competition.